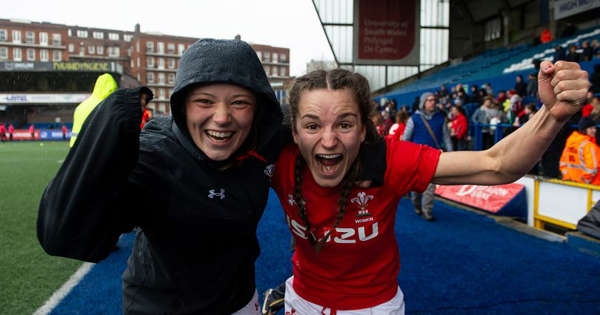 Welsh wing Joyce, 26, revealed the news on Sunday as she shared photos of the 24-year-old Butchers flanker’s proposal to Cardigan Bay.

The duo are both part of a cohort of 12 full-time professional Wales women’s rugby internationals, having been offered historic contracts in December. They also ply their club trade together at Bristol Bears Women, who are second in the Premier 15 table in England’s top competition.

Joyce, who just joined Wales full-time this week after completing her PGCE teaching qualifications, announced the news and shared snaps of the romantic hotel proposal at the Cliff Hotel and Spa.

Heart-laden banners in the duo’s bedroom read “Jasmine, will you marry me?” while a heart shape formed on the bed made of rose petals and candles.

The couple looked delighted as they smiled at the camera, accompanied by bubbly, and their dog Nala was also involved in the proposal, as she was pictured wearing a bandana that read: ‘Will you marry my mum ?”

“About time,” Joyce wrote on Instagram. “But seriously, I’ve never wanted anything more than this day.

“You are everything I want in a partner and a best friend. We have endless fun and laughs, you mean so much to me and Nala and we bring the best of each other and I can’t wait to do it for the rest of our lives. Here’s to forever.”


Wales and Bristol vocal leader and rower Butchers has excellent skills, having been capped 32 times after her debut in 2016, and has put her job with Active Carmarthenshire on hold to become a full-on rugby player time. She started playing mixed rugby at the age of six for mixed mini and junior teams at Bynea and Llanelli Wanderers before playing for Carmarthen Quins Girls and Penybanc. Less than a year ago she was have to ask for money pay for ankle surgery following injury during a club training session and in the process helped bring about change in England’s top women’s league.

Joyce, who started playing for St Davids RFC aged six, is known throughout the game for her blistering pace and superb strike rate.

The engagement announcement came the day after the start of Bristol Bears Women’s 12-10 win over Worcester on Saturday, a victory that came courtesy of the boot of Welsh fly-half Elinor Snowsill who had the guts to pull off a conversion to the 78th minute.

To get the latest rugby news and analysis straight to your inbox, you can sign up for our Welsh rugby newsletter. 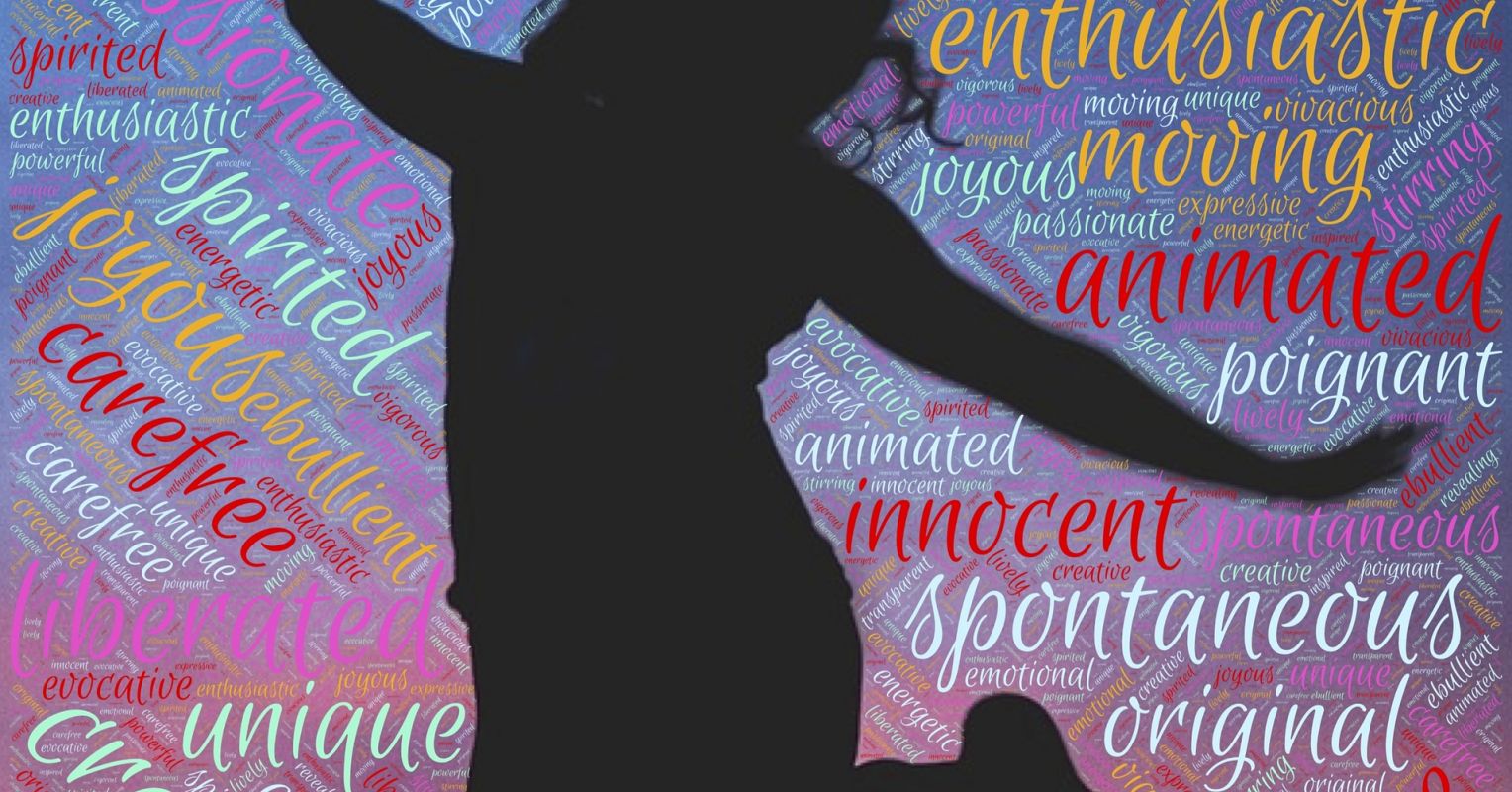 The Importance of Genuine Enthusiasm