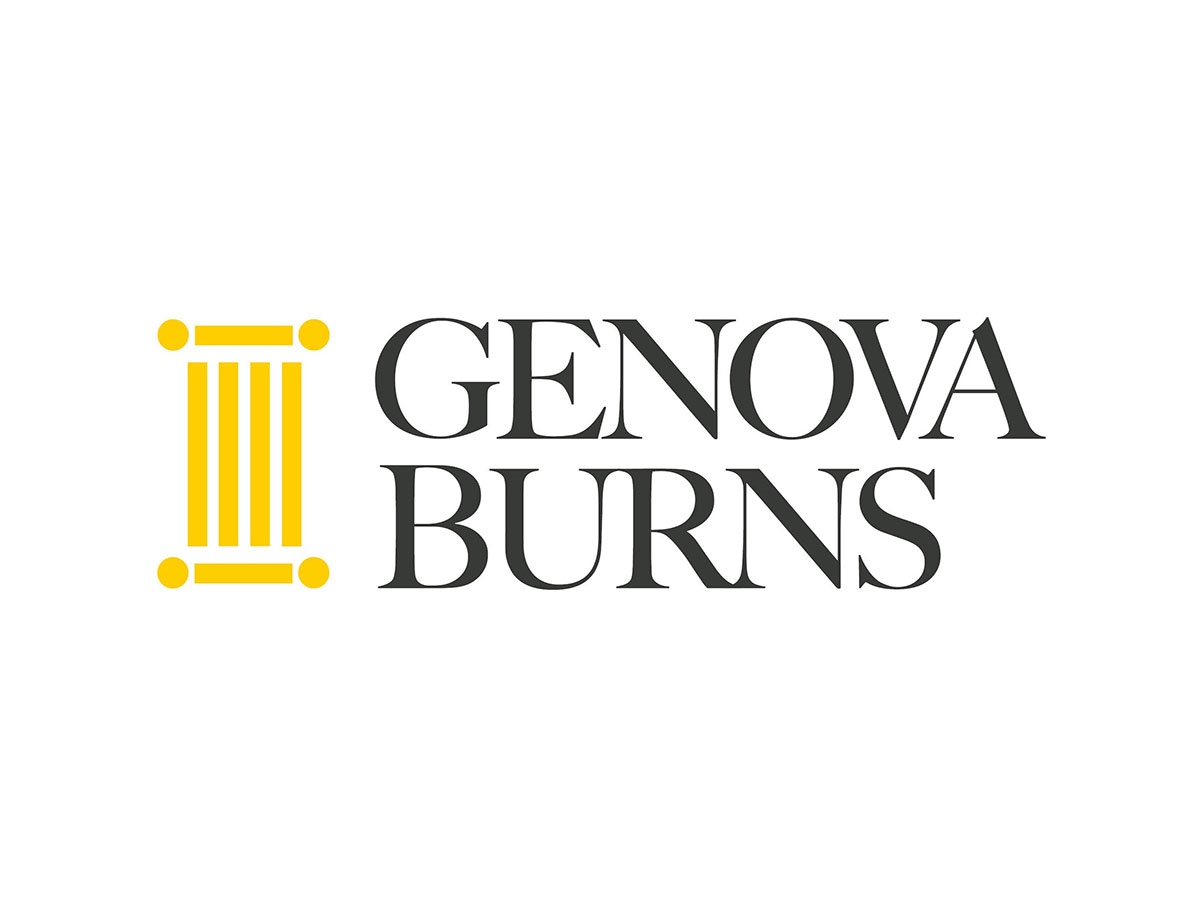 On August 15, 2022, the New Jersey Appeals Division refused to reinstate a disability class action lawsuit filed by a New Jersey Transit train operator who was scheduled to be screened for sleep apnea due to the results of his physical examination, as required by NJ Transit policy stemming from safety concerns following a 2016 train crash. The three-judge panel upheld a trial court’s ruling that New Jersey Transit failed to treat the employee unlawfully when his routine physical examination revealed him to be at high risk for sleep apnea and removed him from service to be evaluated for the disorder.

Anthony Alleyne was a member of the Brotherhood of Locomotive Engineers and Trainmen (BLET). Under Article 29 of the BLET Collective Agreement (CLA), employees were required to take and pass examinations related to their duties. Examinations under the ABC included physical examinations. Security-sensitive employees were also required to undergo a “sleep assessment monitoring procedure” which included measurement of the employee’s height and weight, body mass index (BMI) and neck circumference, as well as a review of the employee’s Epworth Sleepiness Scale Questionnaire. NJ Transit’s medical department found Alleyne’s BMI to be over 35, which is considered a high risk factor for sleep apnea. Alleyne was later removed from service to be evaluated for the disorder; he was later diagnosed with sleep apnea but was allowed to return to work after receiving treatment.

Alleyne later sued NJ Transit claiming that he was removed from service due to his physical disability or perceived disability and that NJ Transit’s sleep apnea policy was applied to him in a discriminatory manner, as well. only to members of the group, thus violating the New Jersey law against discrimination (NJLAD) and workers. ‘ Compensation Act. The trial court found that Alleyne had been removed from his post for a legitimate non-discriminatory reason: his medical condition posed a serious threat to his health and safety and that of others.

The decision of the appeal division

The Appeals Division confirmed and found that NJ Transit instituted the sleep apnea screening policy in 2017 after a 2016 train crash at the Hoboken Terminal that left one dead and more than 100 injured when a train driver had fallen asleep due to undiagnosed sleep apnea. Under the new policy, all train operations employees are screened for sleep apnea to ensure safety, and since Alleyne was a locomotive engineer, he was also screened. However, the Court of Appeals accepted Alleyne’s assertion that the trial court erroneously found he did not have a disability under the Americans with Disabilities Act (ADA) as a means of redress. grant summary judgment to NJ Transit because it failed to file claims under the ADA. So, he sued under the NJLAD.

The Appeals Division found that Alleyne failed to present, and no court could find authority on whether sleep apnea was considered a disability under the NJLAD. Second, while Alleyne argued that NJ Transit only removed him because of his BMI, he offered no expert testimony on the case. Third, NJ Transit did not fail to provide him with housing as he was allowed to return to work and he was only removed from his position to ensure that he could operate a train safely, a decision that does not violate the NJLAD. Finally, the court found that Alleyne was properly reimbursed for sleep apnea treatment under the terms of the ABC and that NJ Transit was not obligated to pay for the treatment under US law. State.

Employers are not required to accommodate an employee who cannot perform the essential functions of the job with or without accommodation. In this case, there was no accommodation available other than time off that would have allowed the employee to perform their job safely. After successfully completing the treatment, the employee was returned to the same position he held prior to the sleep apnea test and diagnosis.

Employers should be aware of the types of medical exams they are required to pay for for their employees. Under the NJLAD, an employer is required to pay the costs associated with medical examinations requested by employers when “the examination is performed at the request or direction of the employer, [or] by a physician appointed by said employer. » 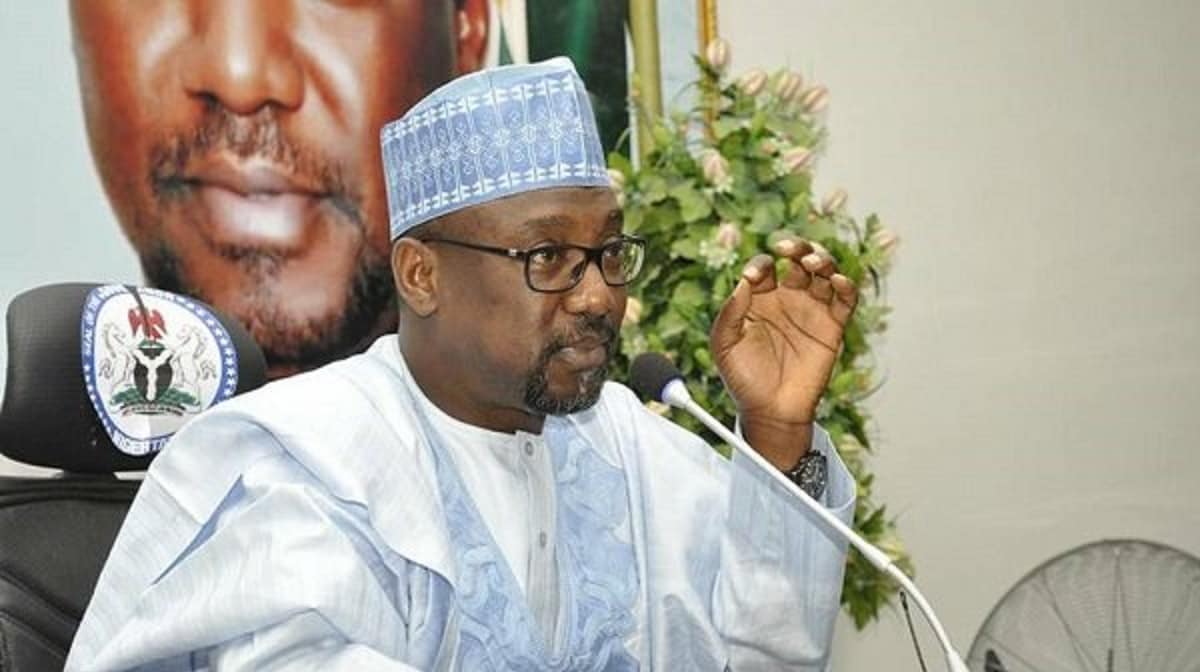